I really should be trying to journal more often, but life just has a way of knocking you off your feet sometimes. In some way… What is this strange thing that happens with age? In my teens I could just pop a few things in a backpack and walk out of the house to explore the world. Which I did, at eighteen and again at nineteen, backpacking around China. The latter trip was with two older boys, a schoolmate and his friend, and we spent three months traveling from Hong Kong to Guilin, taking the long overnight train past Guizhou to Yunnan, where we spent nearly a month, on to Sichuan, and after which we parted on different routes. Many years later I met that schoolmate again, and oddly enough, we had both moved on to work in private equity. He mentioned a trip he had taken a few years ago to remote Mongolia, staying in very basic accommodations, and moving the very next morning to a luxury hotel because he was too uncomfortable.

“Cannot already lah,” he said. “I need my material comforts.”

END_OF_DOCUMENT_TOKEN_TO_BE_REPLACED
Leave a Comment
A Room with a View

A Room with a View

The first hint of dawn filters through the green gold crepe curtains, in the distance a rooster crows. Anticipation and anxiety wakes me at six in the morning even though I would like to sleep in; it is my first day as Writer in Residence at the Toji Cultural Centre in Wonju, South Korea.

“What are we going to watch,” my husband asked as we entered the theatre. Not having watched a play in years, least of all a Singaporean production, he was apprehensive.

What Section 377A means to me

I was a student at UC Berkeley when gay marriage was first legalized in San Francisco by Mayor Gavin Newsom in 2004. By then a junior, I had come to realise Berkeley was a beacon for both out and not-yet-ready-to-come-out students; it drew bright teenagers from all over America and the world, really, who were struggling with their sexuality; and for many of these students it was the first time in their lives they felt at home. Berkeley was where it was okay to be different, it was okay to be weird, it was okay to not be okay.

for the Tin brothers 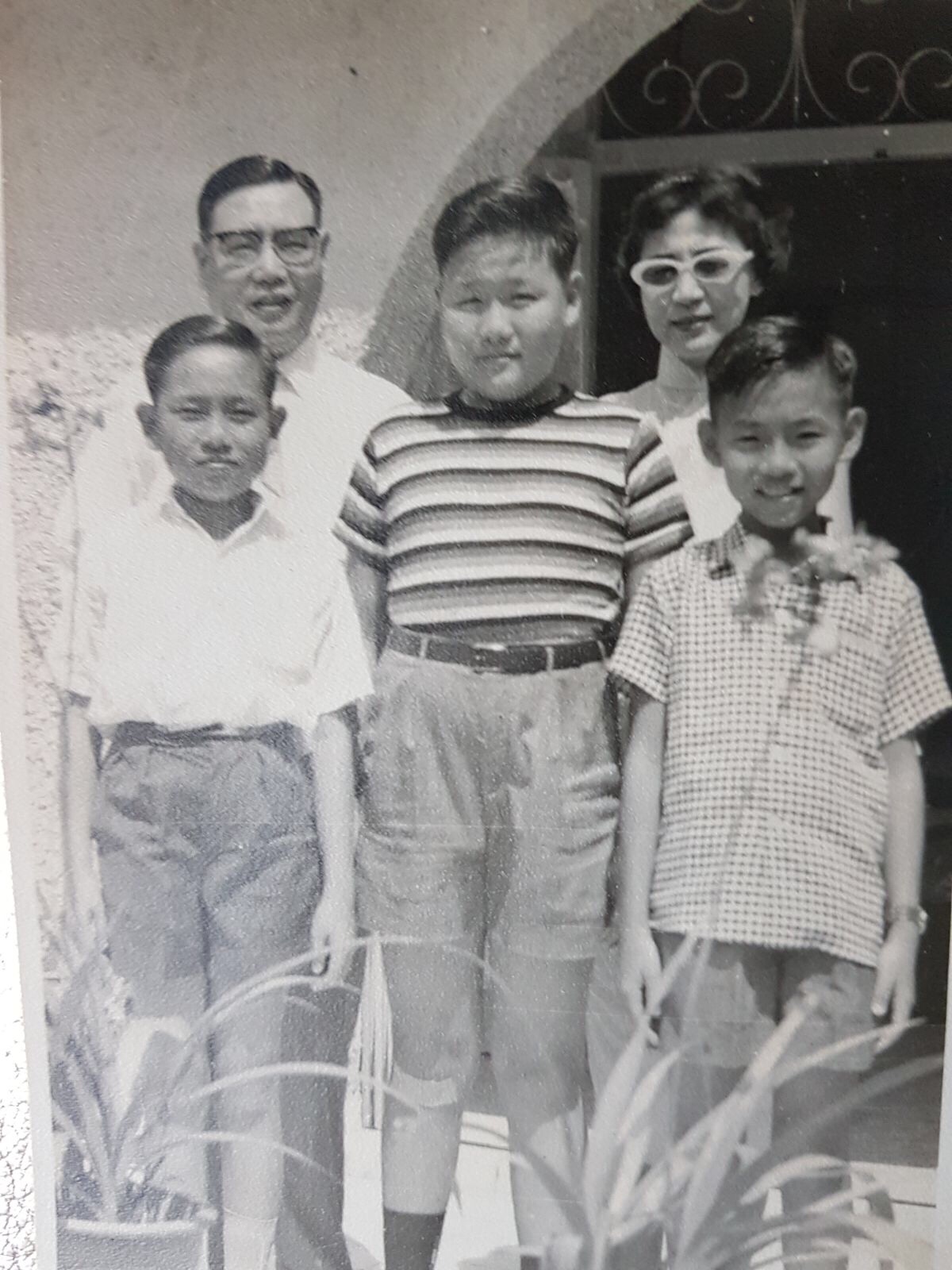 In that moment, anything is possible, even death. Riding against the wind, his face against your hair, arms around you as he maneuvers the scooter…

Fresh off the boat

My parents were thrilled when I decided to attend UC Berkeley.

“You won’t have to deal with this,” my father said, pushing up his nose with one finger. I raised an eyebrow.

“White people looking down on you.”

The boy & the swing

My favourite moment today was without any cameras or anything to record it, because my boy had dragged me out of the house without warning,…